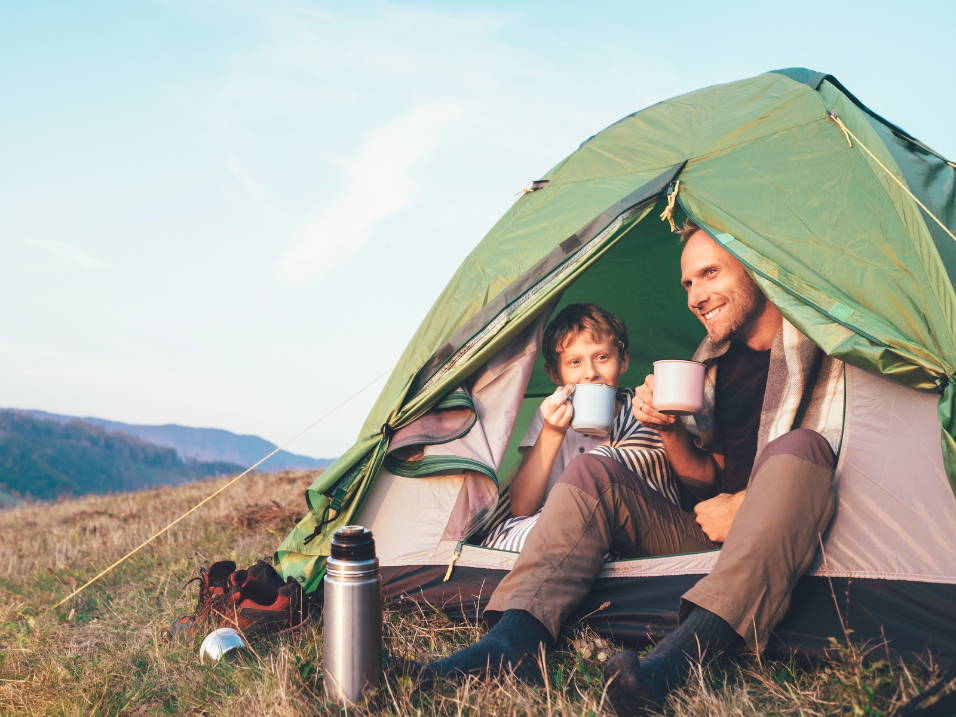 ​Be inspired by dad’s get-up-and-go and check out our 2021 Father’s Day gift guide, full to bursting with brilliant ideas for active and adventurous fathers who just love to be on the move.​ 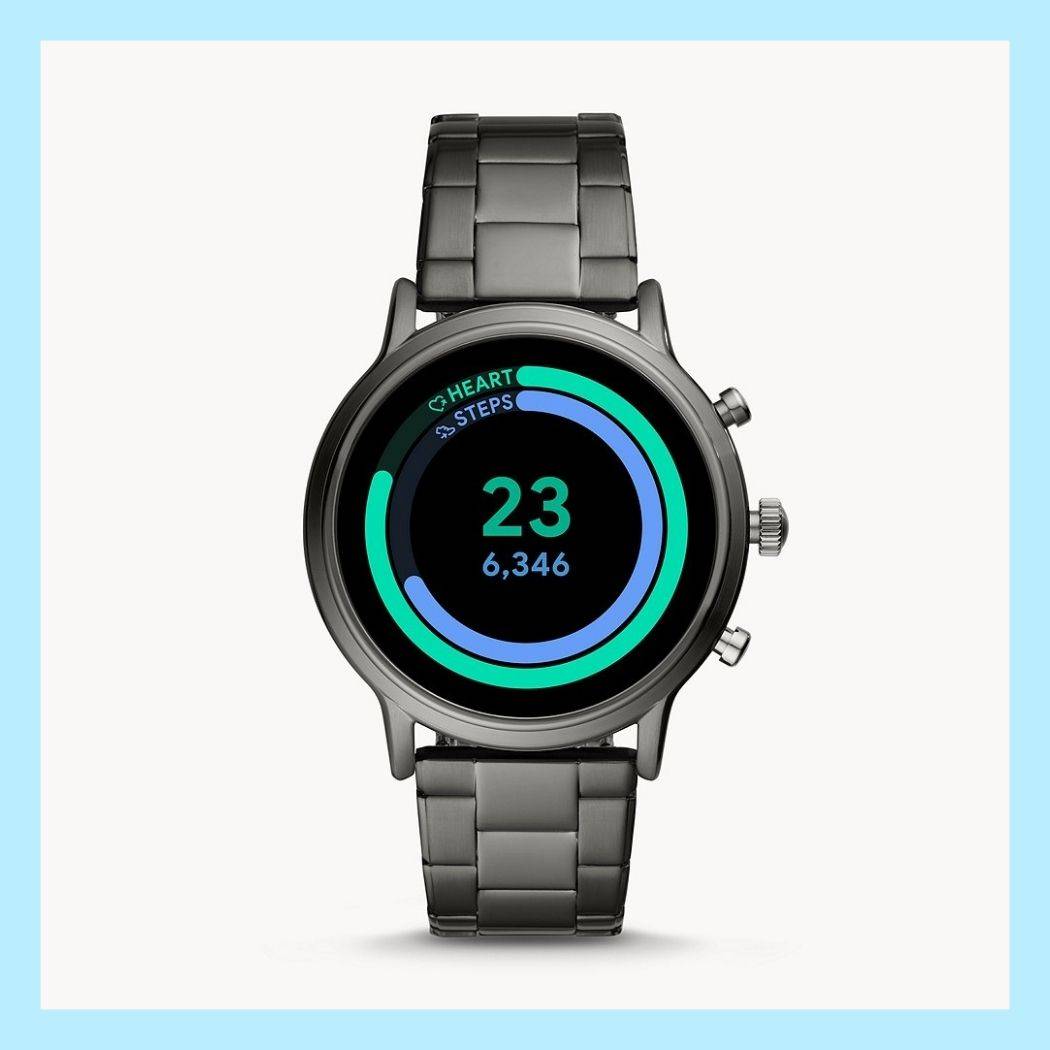 For the active dads, Fossil’s swim proof hybrid smartwatch features an always-on display, so dad can get his heart rate, steps, message previews and weather at a glance. 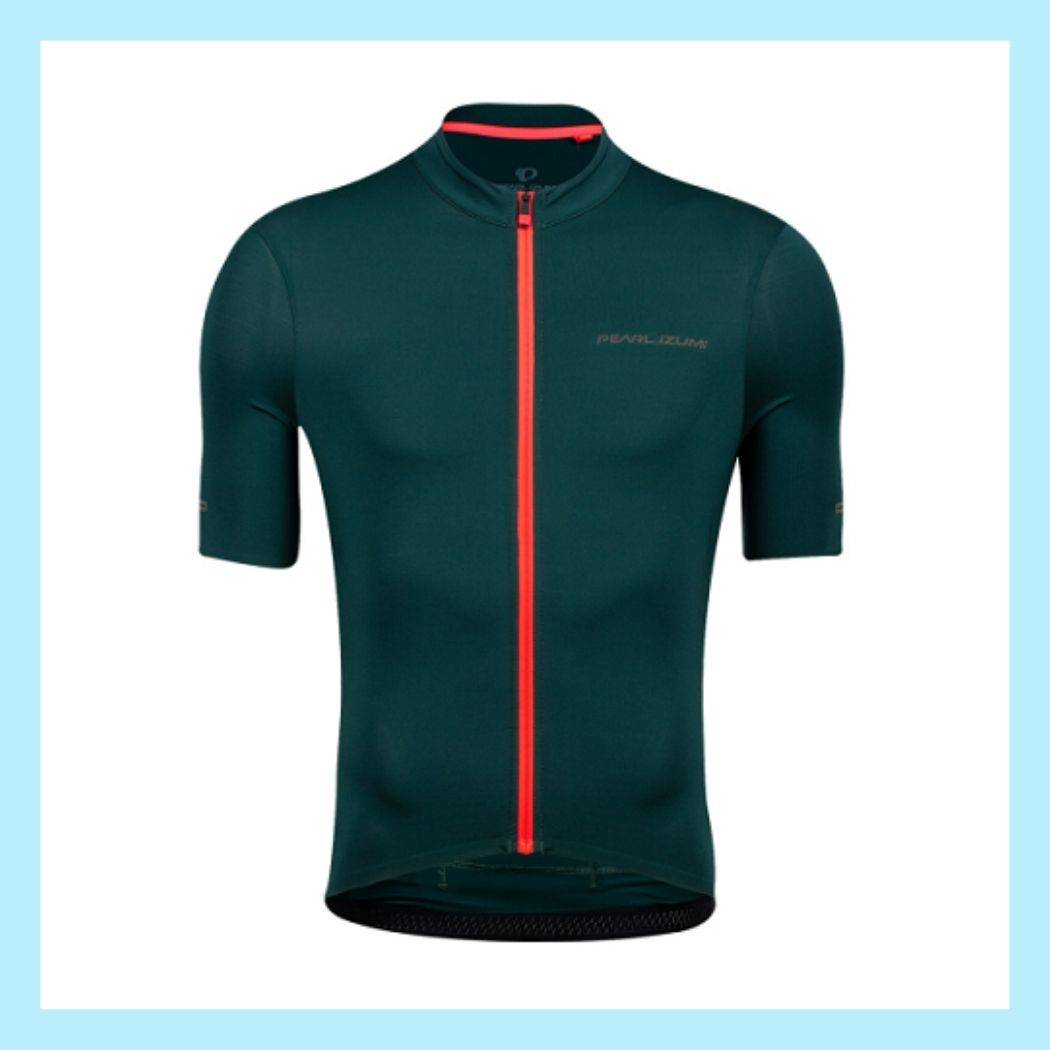 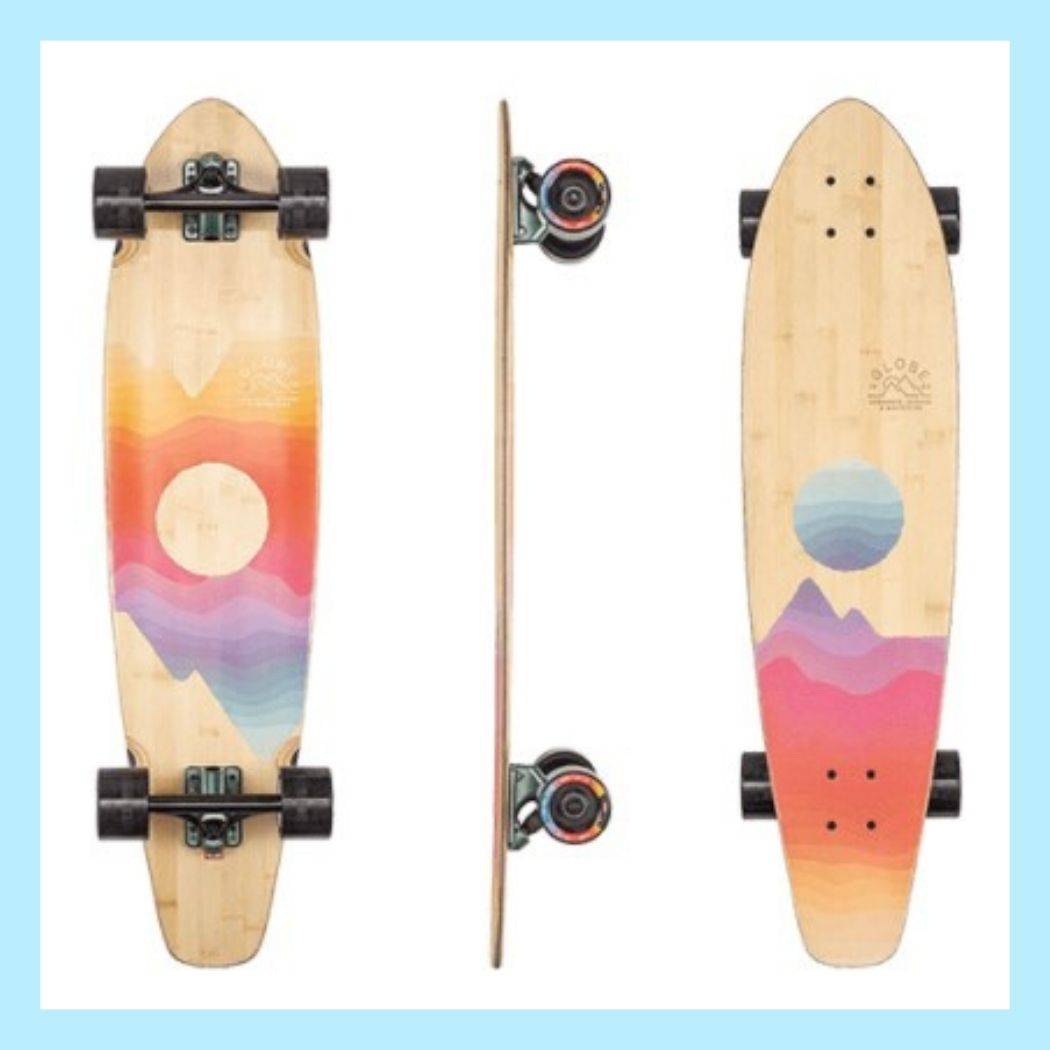 Just for skater dads! Globe’s Arcadia Bamboo Mountains Longboard is an impressive all- round freeride-style longboard that’s also built for speed and stability. 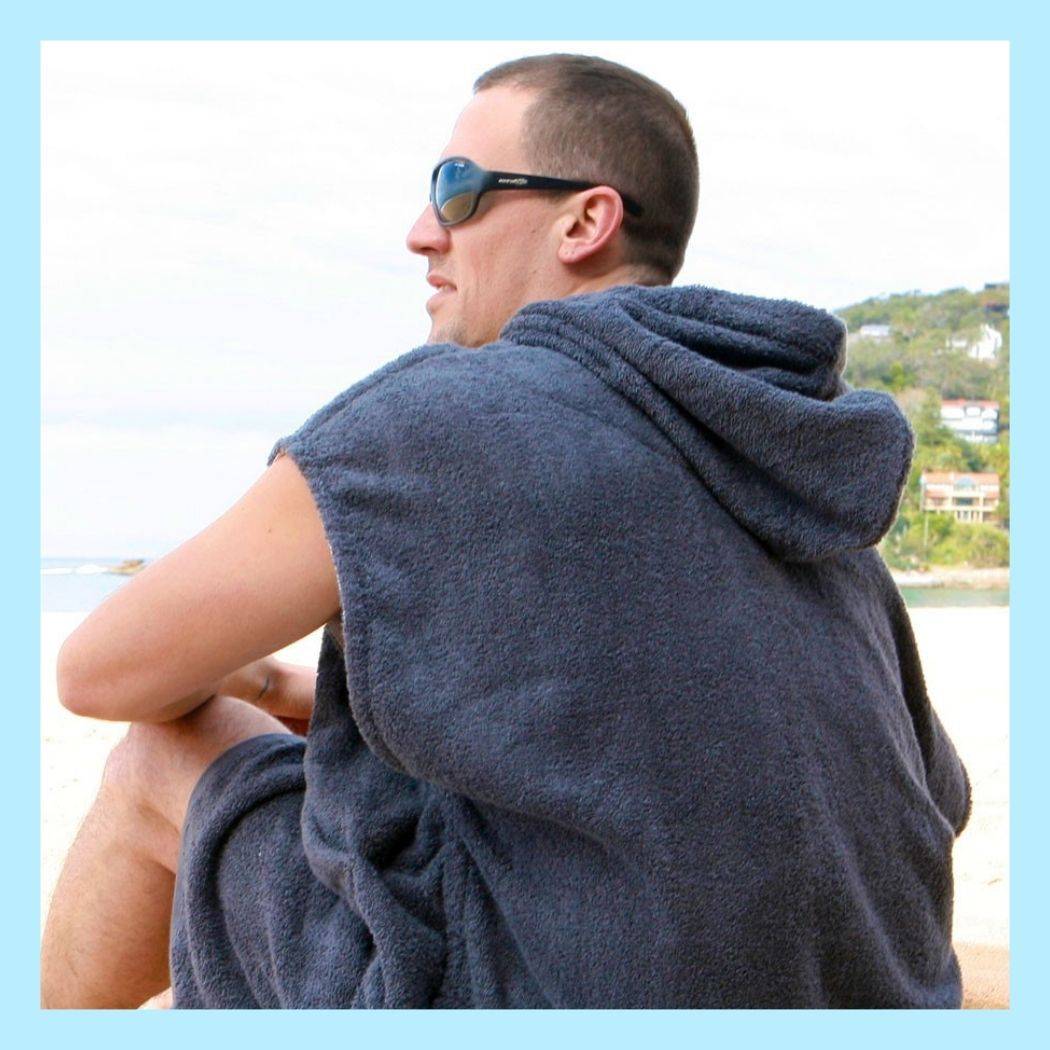 If your dad loves being in the water, this Surf Poncho by Terryrich will help him change in or out of his togs, anywhere. 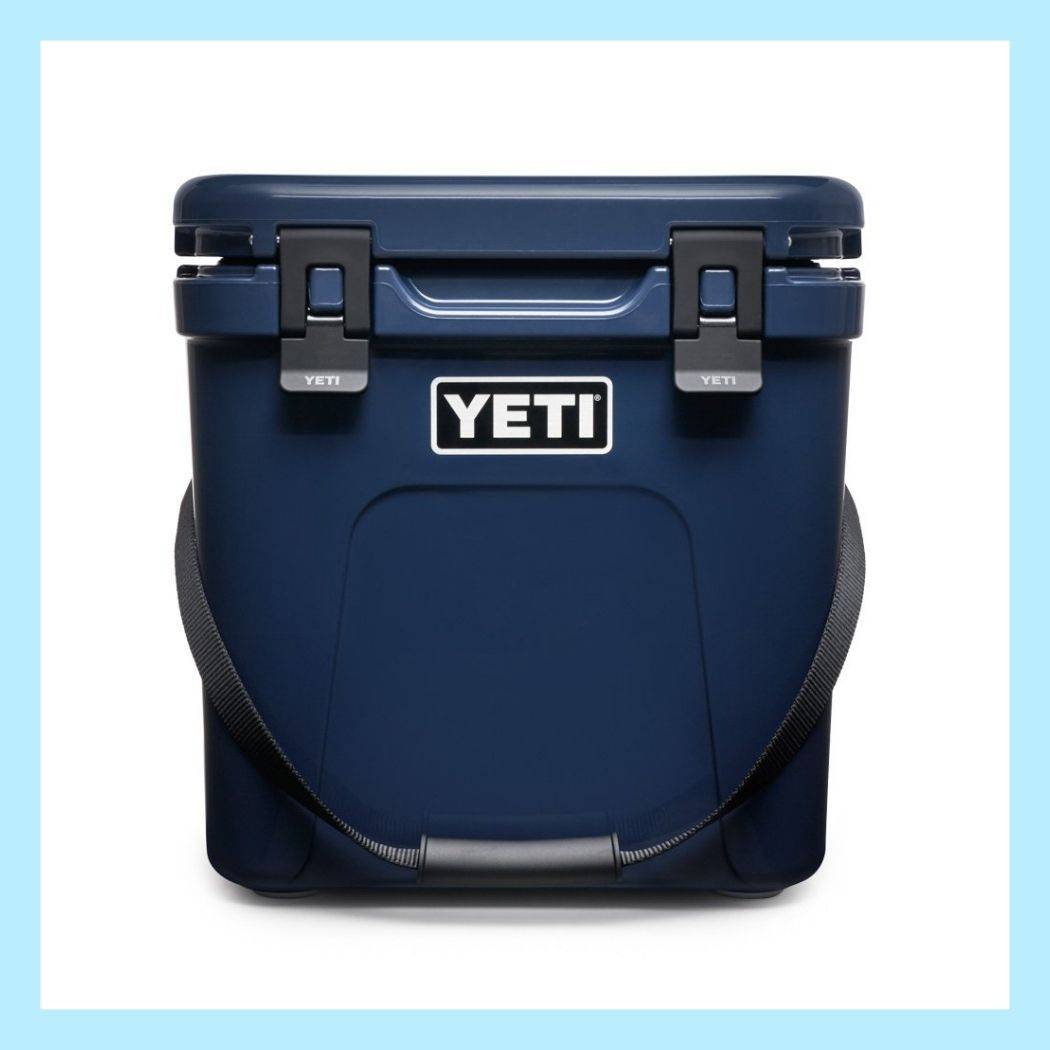 YETI’S Roadie 24 Cooler is lightweight and slimline, perfect for dad's hikes, fishing trips, and water adventures. It can even accommodate an upright bottle of wine.​ 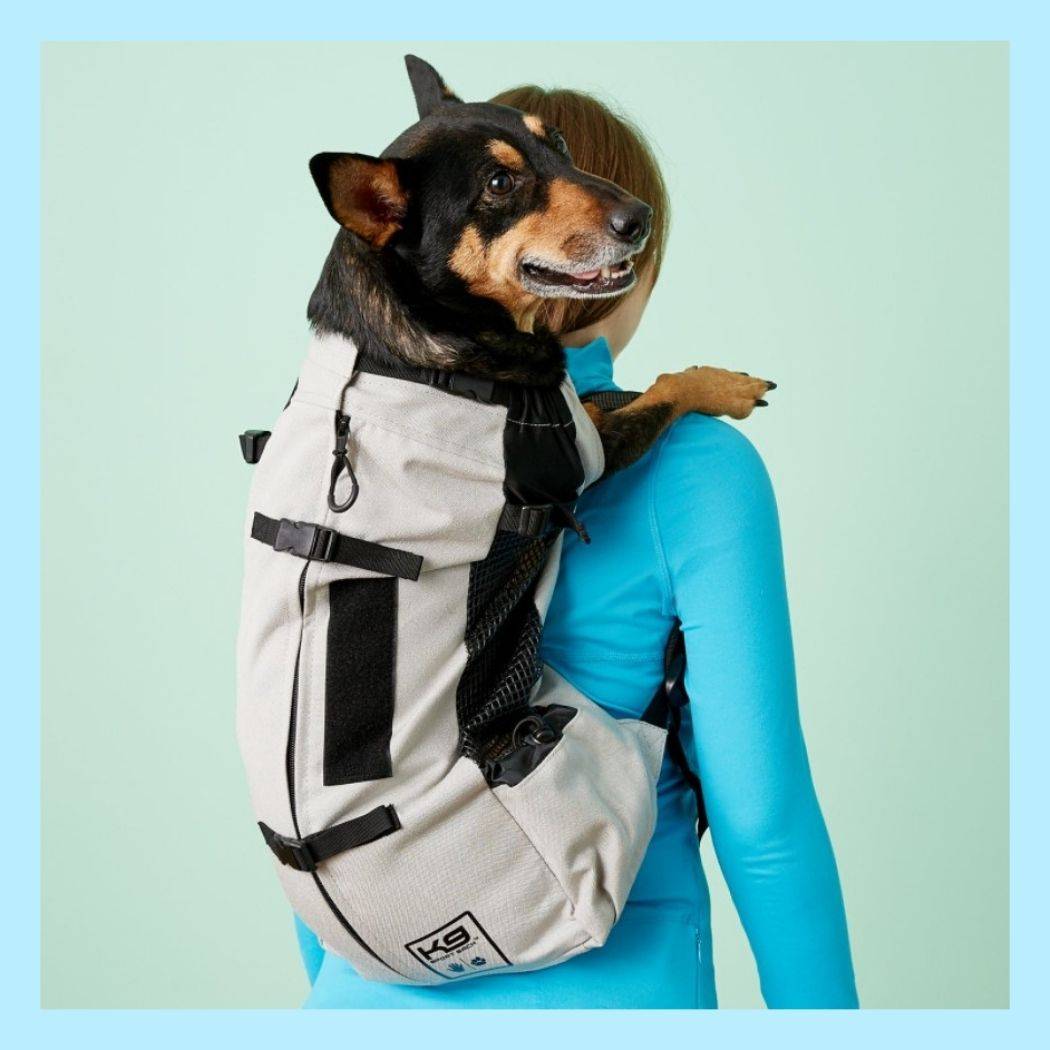 The K9 Sport Sack Air 2 means that man's best friend can now go anywhere. Dad can pack up his pooch and head out on a long hike, climb some mountains or tackle the toughest of terrains… the possibilities are endless. 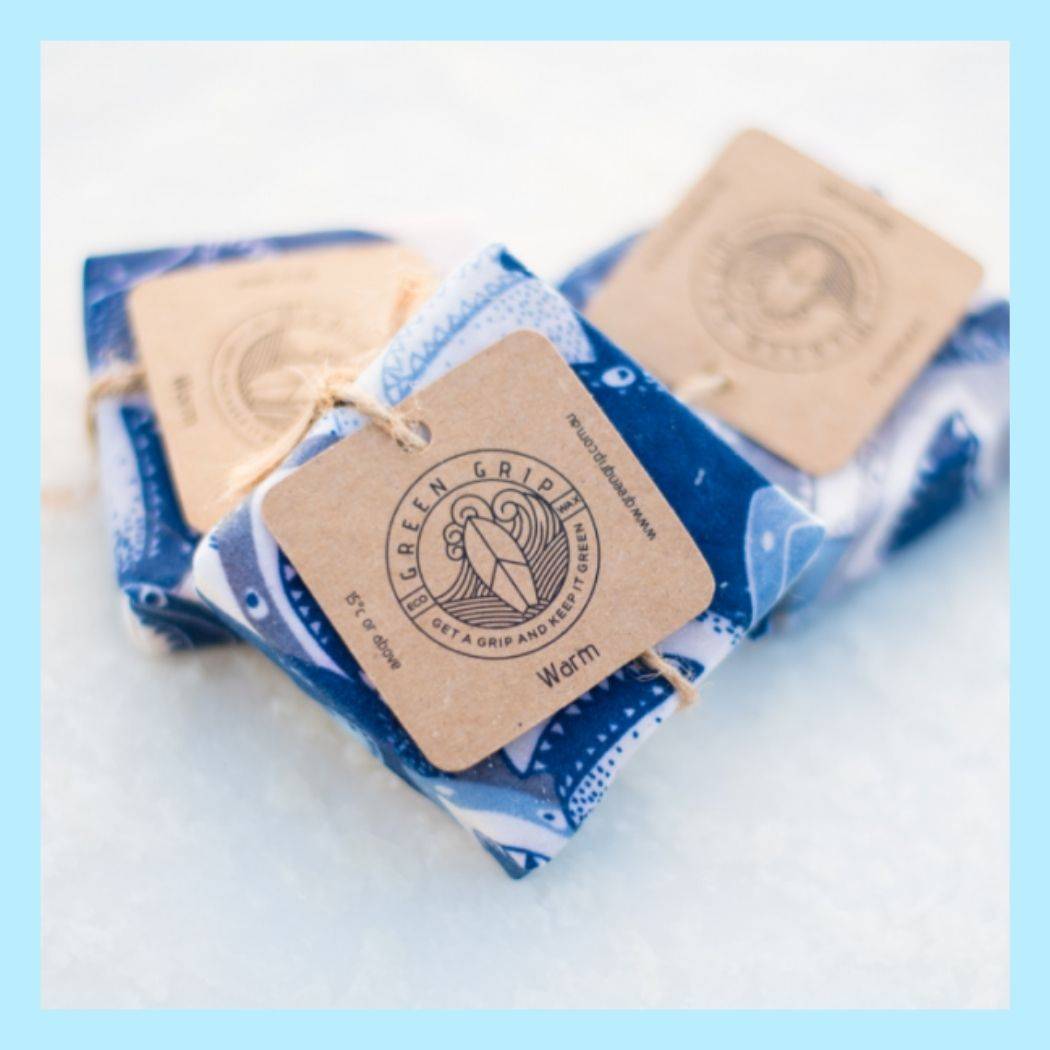 If your dad loves to hit up the waves, he’ll be delighted with Green Grips non-toxic and biodegradable board wax. It’s super sticky and made from organic Aussie beeswax. 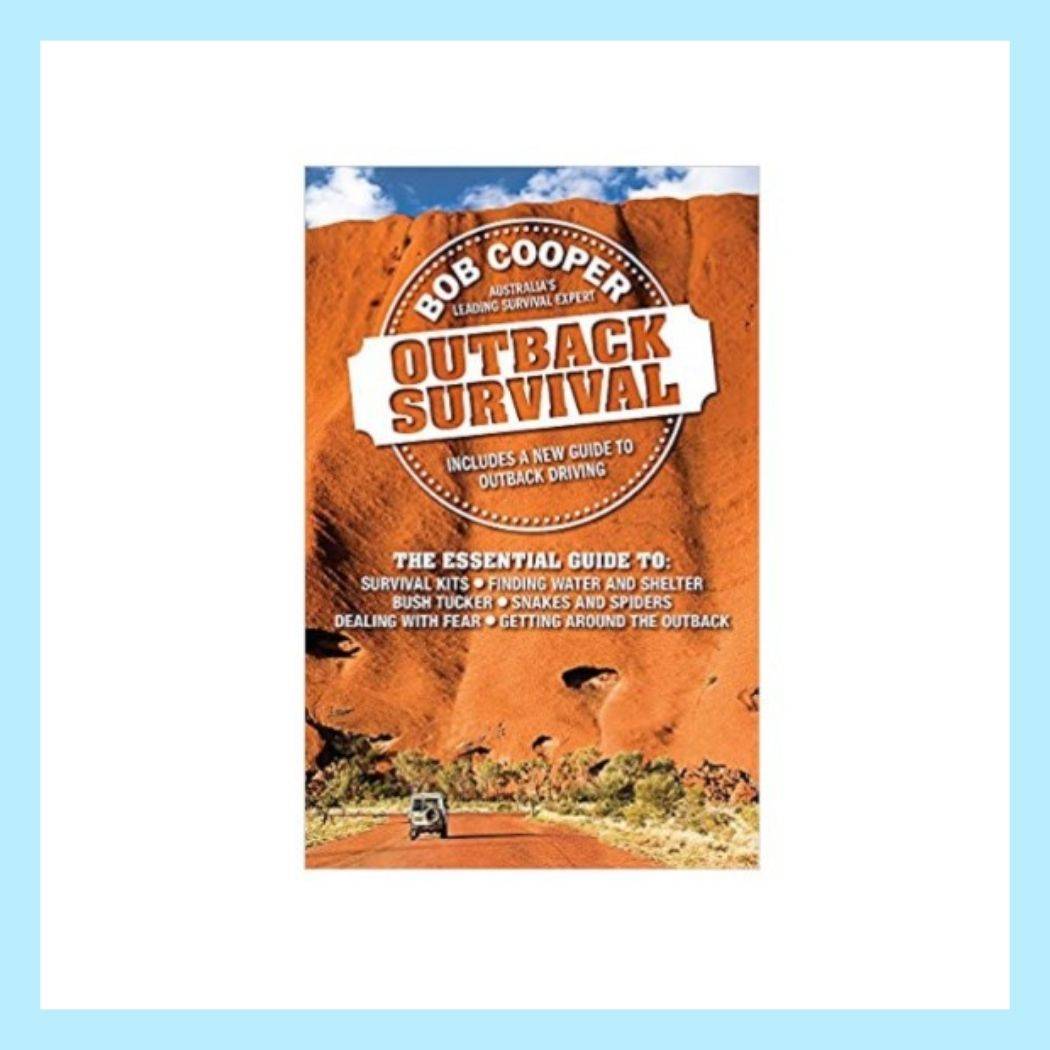 If your dad fancies himself as the next Bob Cooper, this guide shares essential skills for surviving in the outback and experiencing the thrill and beauty of the wilderness.​ 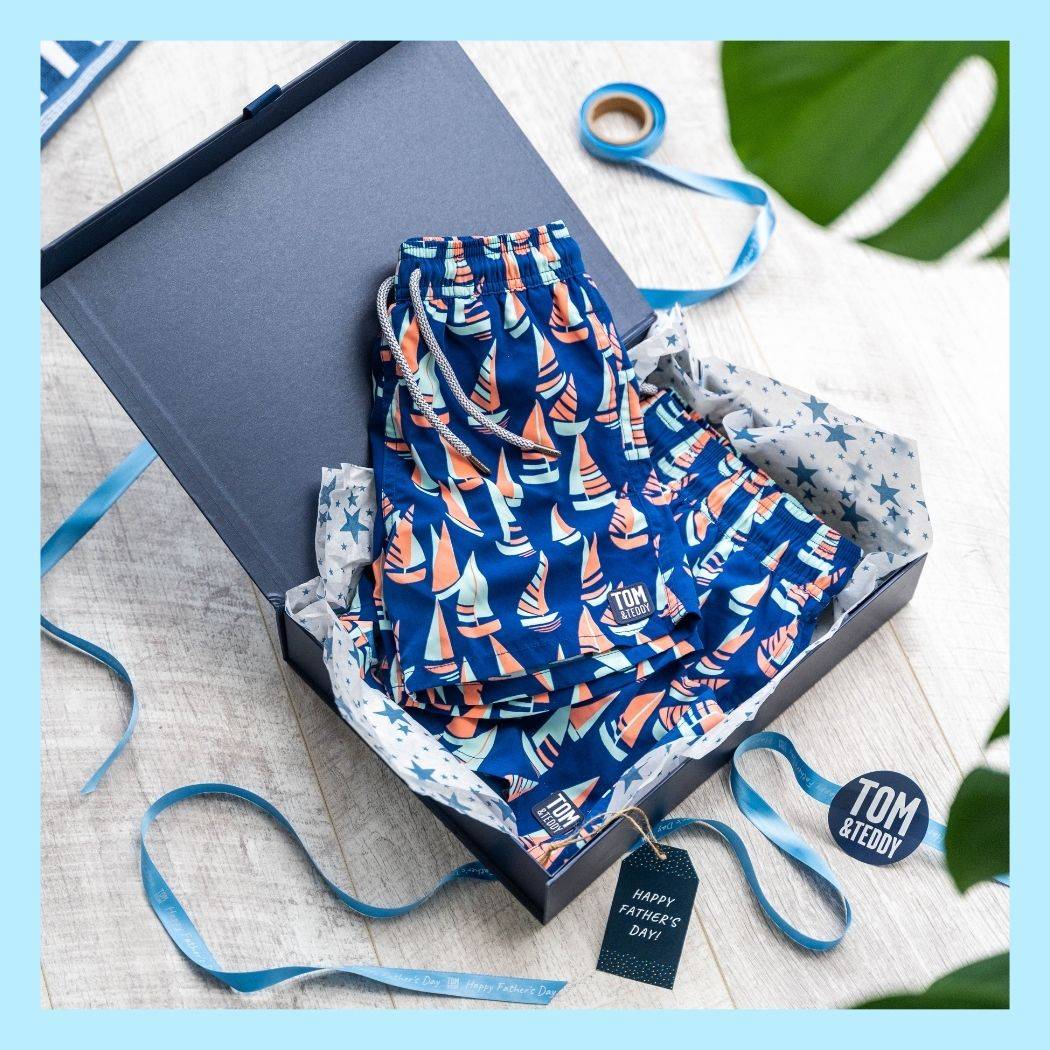 Celebrate that wonderful bond between fathers and sons with Tom & Teddy’s super-soft and matching swimming trunks – there’s a pair to suit every big and little guy! 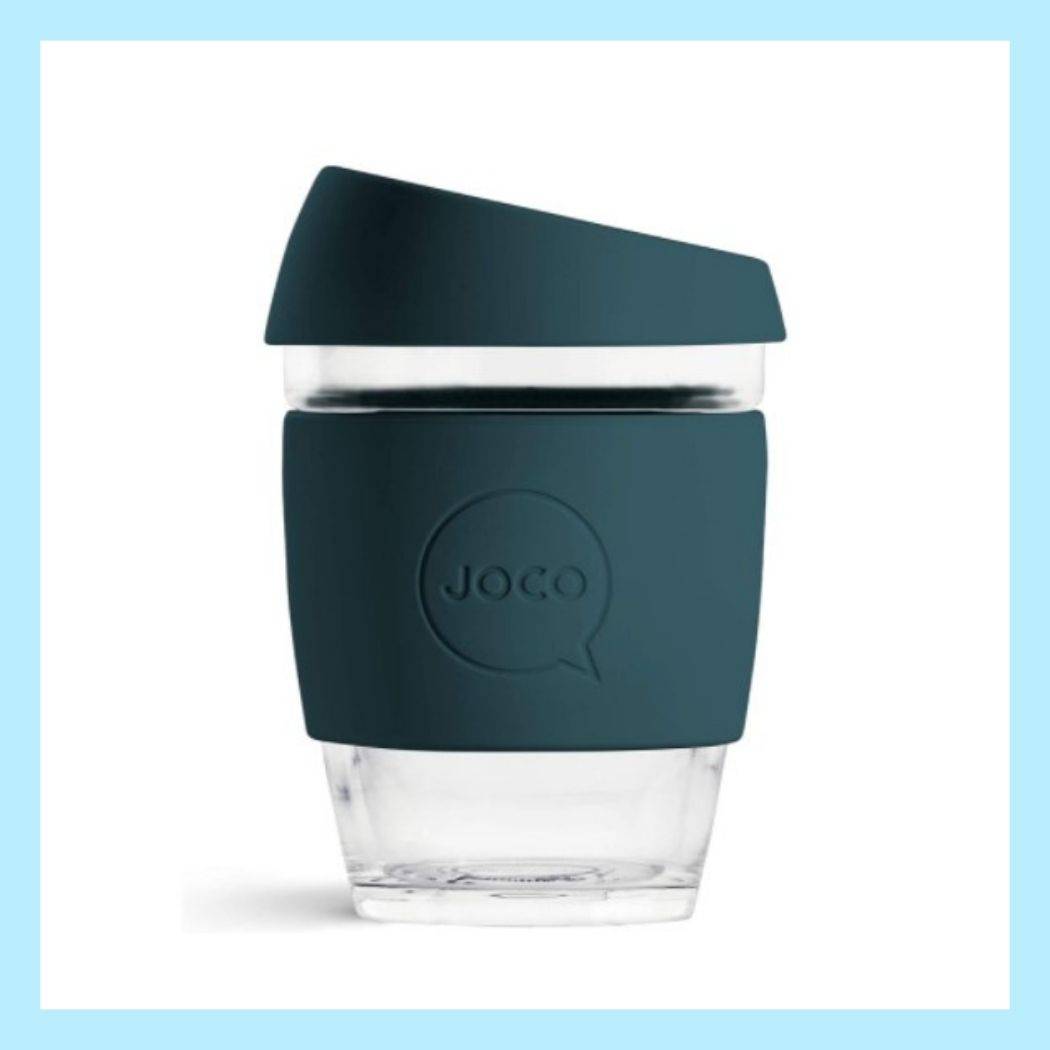 For dads on the go, these sustainable, reusable coffee cups are a perfect eco gift. They’re 100% plastic free and microwave safe.

SIDE BY SIDE:
TOMMY & EOIN

When Tommy Hughes ran a marathon in the 1992 Olympics at the age of 32, he thought he had reached the pinnacle of his athletic career. But it wasn’t until he broke the father-son marathon world record with his son, Eoin, that he discovered the joy of being part of a team. 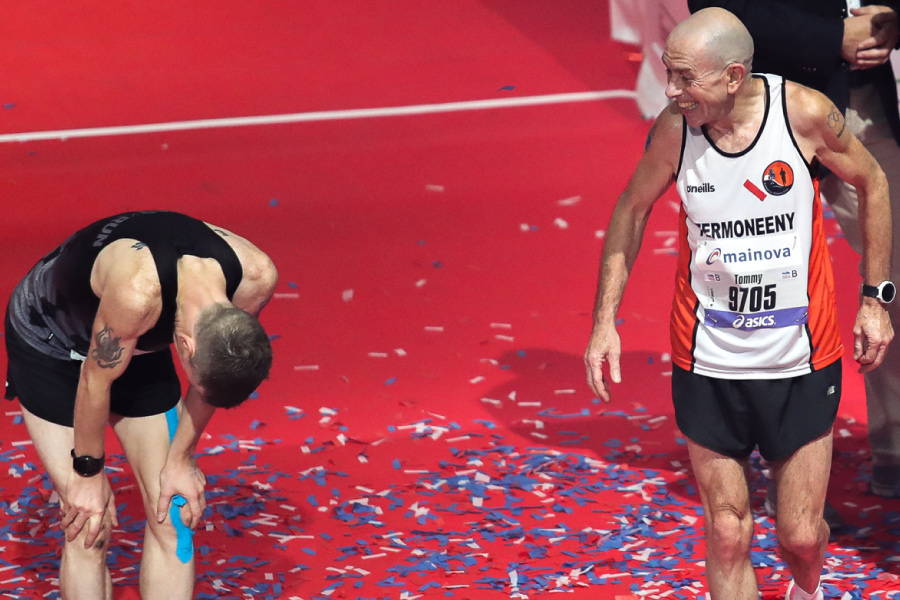 We love to see where our trunks are and who’s wearing them, so send us your Tom & Teddy photos to contact@tomandteddy.com, or tag us with #tomandteddylife on Instagram.